If you do any type of home cooking, you may have wondered what the differences are between a convection oven and a toaster oven. While they both have provided excellent services for their users, their differences can enhance any kitchen. If you’re not sure what the differences are, this is the article for you. You should know what sets them apart from one another, and how they can be used in the kitchen.

What is a Convection Oven? 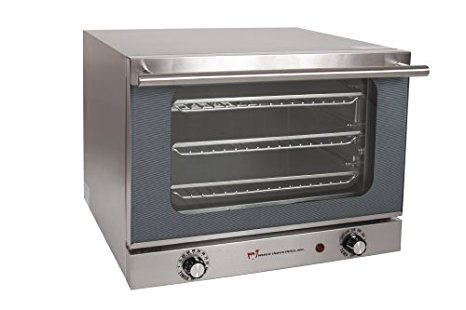 Convection ovens look just like a traditional oven, but they work differently. They have fans inside that helps blow the air around anything inside the oven. This allows the food to heat up quickly and evenly. While traditional ovens keep the heat in one spot, the circulating air makes your food cook thoroughly. They can hold large enough pans inside to let you cook more food, which is ideal if you’re trying to feed a lot of people at home.

How Does a Convection Oven Work?

What Can a Convection Oven Do?

What is a Toaster Oven? 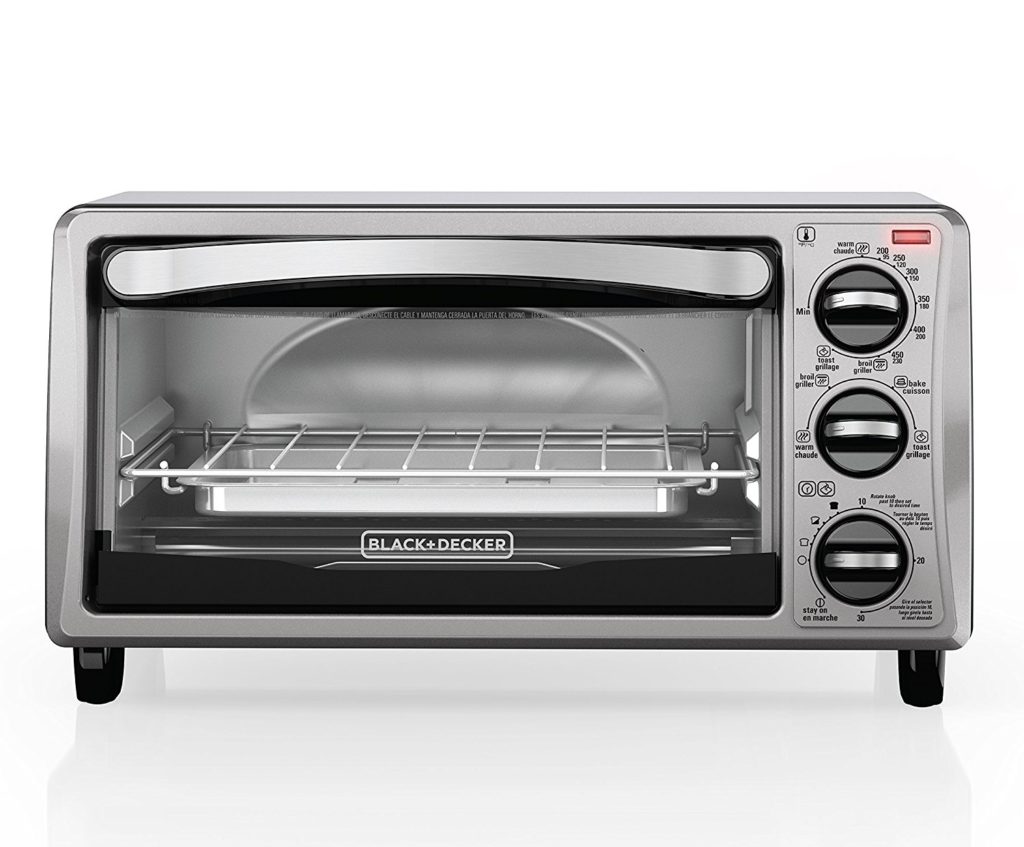 Toaster ovens are smaller than convection ovens, and they have a front door to put your food inside. You can use a toaster oven for a variety of things, including broiling, baking, and toasting bread. They work like a traditional oven by keeping the hot air locked in one space. They have a variety of cooking options, allowing you to choose the right function for your needs. They typically have a timer to let you set the oven for the food you have inside.

How Does a Toaster Oven Work?

Since a toaster oven keeps the air in space, it works similarly to a conventional oven. It has heating elements that are focused and in one position. You can turn it on, set a timer, and let it go to work. You can choose the proper function for your needs, and check on your food when the timer is up. Depending on the type of food you’re cooking, and how you want it cooked, you can rely on a toaster oven.

What can a Toaster Oven Do?

A toaster oven has a range of different options and settings for you to use. It can dehydrate food, making it ideal for making jerky. A toaster oven is ideal for those wanting snacks and small meals heated up quickly. Since they’re more compact, you can keep one on your counter to make toast in the morning. There are some that have a fan inside to give them a convection option, allowing you to do more with the oven.

Differences Between a Convection Oven and a Toaster Oven

What is a Convection Toaster Oven? 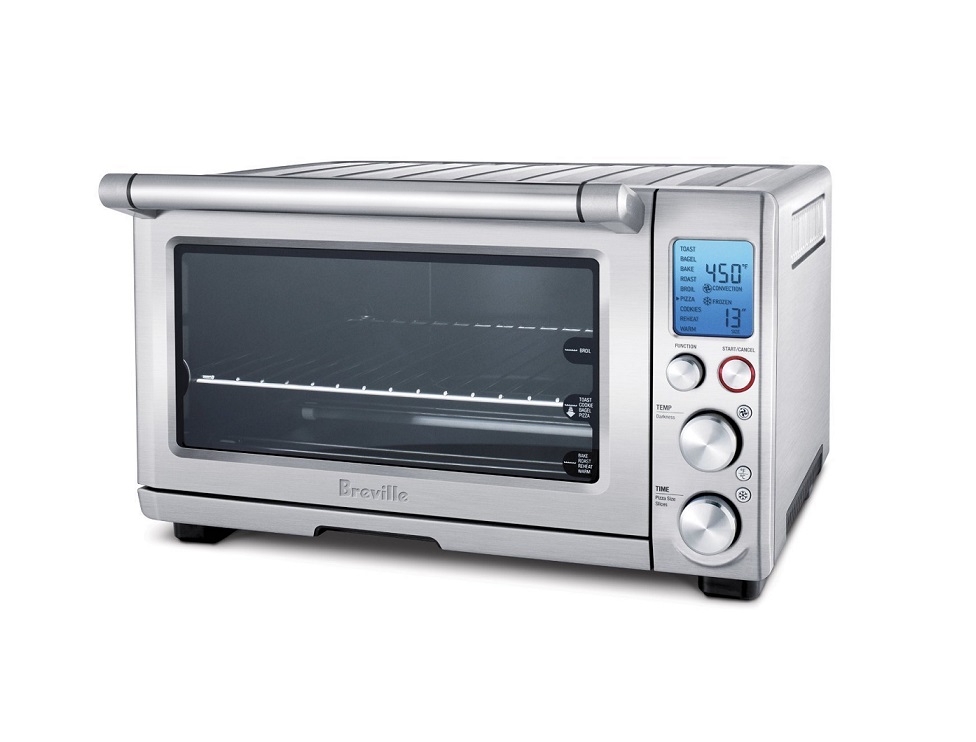 Convection ovens and toaster ovens do have similar qualities since they can be used for different types of cooking. If you’ve never used either one, knowing the differences can mean the difference between eating thoroughly cooked food and cold food. If you’re looking for an oven with both capabilities, a convection toaster oven is ideal. It combines both functions of the ovens to produce quality cooking power. The biggest difference between a convection oven and a toaster oven is the way they cook the food, but neither are a terrible choice for any home.

One response to “Convection Oven vs. Toaster Oven”